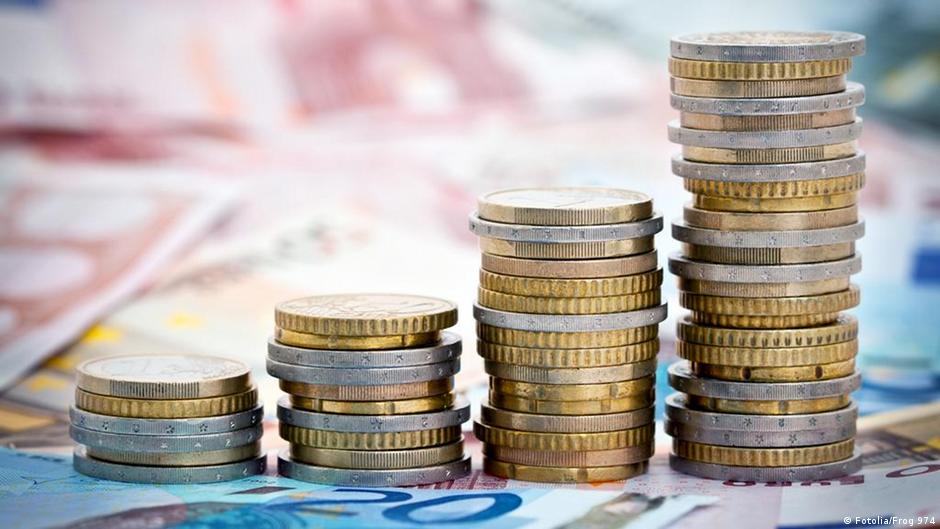 This is the part 4 of my economics journey series. You can read part 1, part 2, part 3. As I am summarizing my learning as a beginner here, I found growth theories more relatable than many before. This part covers the growth aspect of economics. So here we go with few definitions before we jump into theory.

Positive Economics - Branch of economics that uses fact-based approach to explain an economic model. It answers the question “what is?”

Normative Economics - Branch of economics that uses value-based judgements to help answer the question, “What should happen in ideal economic or what ought to happen ?”.

Steady-State Economy - An economy that has reached its full potential. An optimal economy where growth and innovation can still occur.

Now that we have few glossaries covered, we now go to models and theory around growth.

With sufficient capital an economy will grow rapidly. But its rate of growth will slow the larger it becomes.

Robert Solow and Trevor Swan who individually developed this model are credited for this model in 1956. Primarily this theory states that the economic growth depends on 3 factors.

Theory also clarifies for long term stability or equilibrium none of these are required. 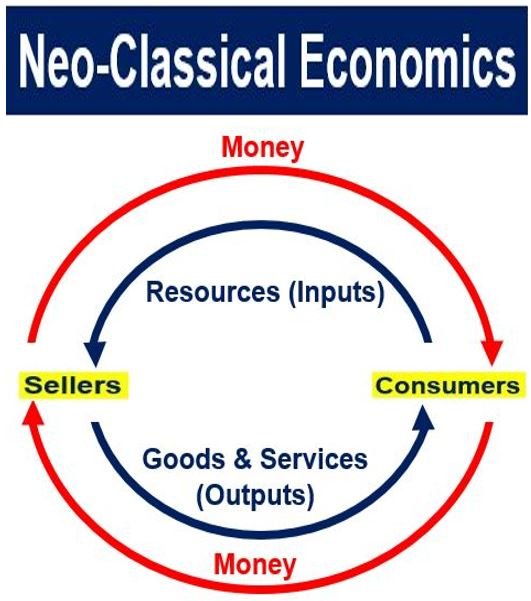 Theory also adds another variable called Diminishing Returns. Generally people are productive when there is more capital. But this is applicable only up to a point. For example, when company has 1 worker, adding 10 more gives you huge productivity gain. But when you have 100 people and adding 1 more doesn’t show a difference unless you change the technology. The same applies to the country.

Poor countries can grow more at a rapid pace than a rich country. At some point countries end up in stage called Stead-State Economy where GDP grows slowly. So poor countries can catch up to rich country but not entirely as every country achieves steady state and after which differentiating factor is technology.

This theory doesn’t state where, how, when this technology comes and affects the growth. It doesn’t consider competition, human factor or government policies which influences the economy in general.

Followers of Neoclassical Model, believe markets need to be free from government intervention.

Innovation is a direct cause of healthy growth, but innovation doesn’t happen by accident—it needs investment.

This theory also called—"Endogenous Growth". Neoclassical Theory doesn’t tell us where the technology aspect come in. Critics of Neoclassical theory comment that Ideas don’t drop from heaven, but they are result of hard work and investments. Every company or enterprise, invest, tinker, and improve their technology or find new ones. This innovation is key for economic growth and goes beyond a single firm or a person. It affects broadly.

Key Idea is that competition squeezes company to look for better ways to perform and find profits. This theory emphasizes entrepreneurship, knowledge, innovation. This theory sees Knowledge as an asset without limits unlike investments or real estate. 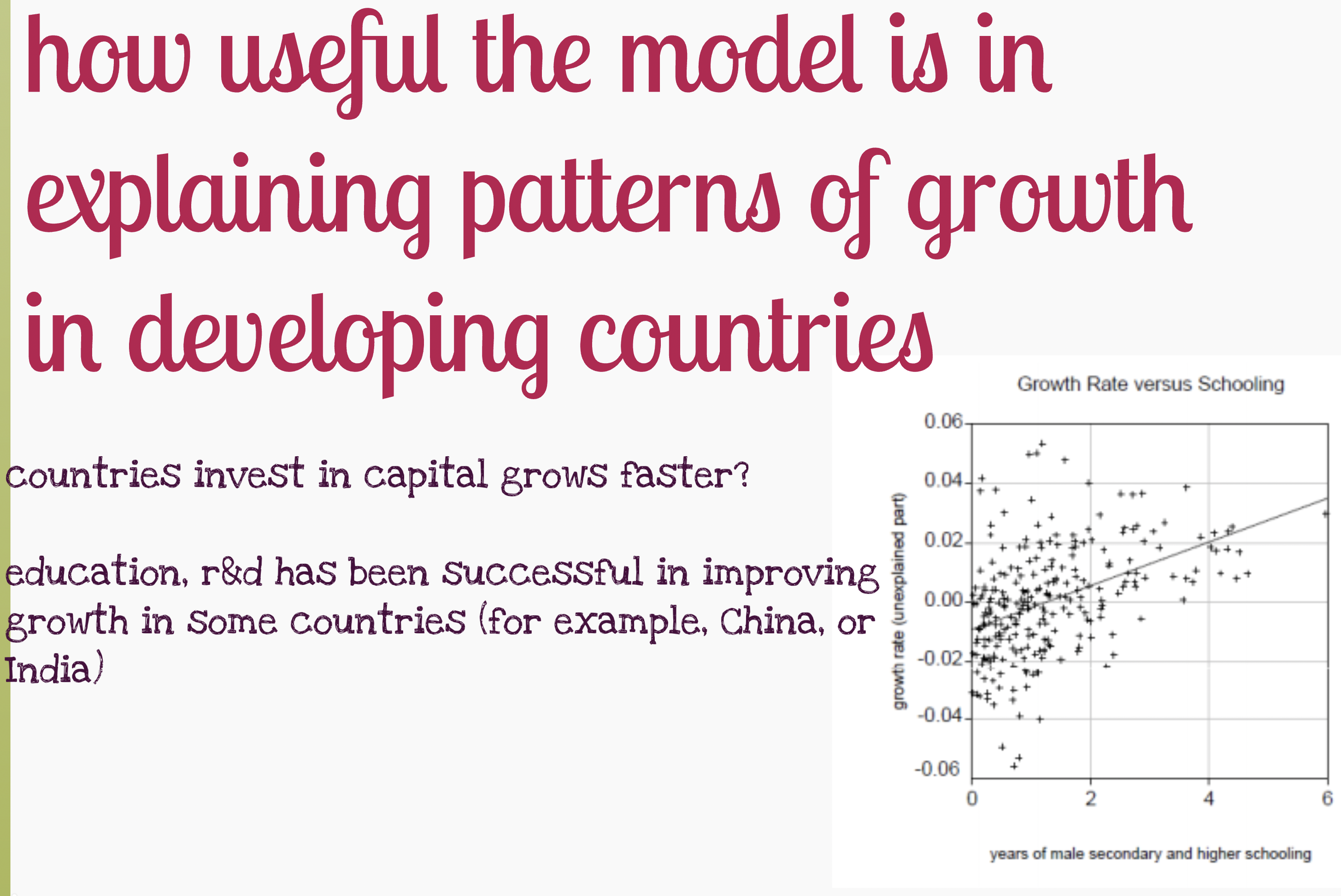 “Economic growth occurs whenever people take resources and rearrange them in ways that make them more valuable… human history teaches us, however, that economic growth springs from better recipes, not just more cooking.” - Paul Romer

In with new, out with old

New Products kill old ones all the time. Think about DVDs, Polaroid Camera, Walkman, iPod, Nokia Phones. All these were having monopoly only to be out of market when new creative products replaced them. This is an essential part of capitalism. Traditional Economics focused on price competition. This focuses on product competition. While it creates unemployment, it also creates new jobs and new roles. Human Capital Theory claims trained labor does the work efficiently and there by affecting growth positively. The theory can be traced to Schultz (1960) who argued that education should not be viewed merely as a form of consumption but rather as a productive investment. 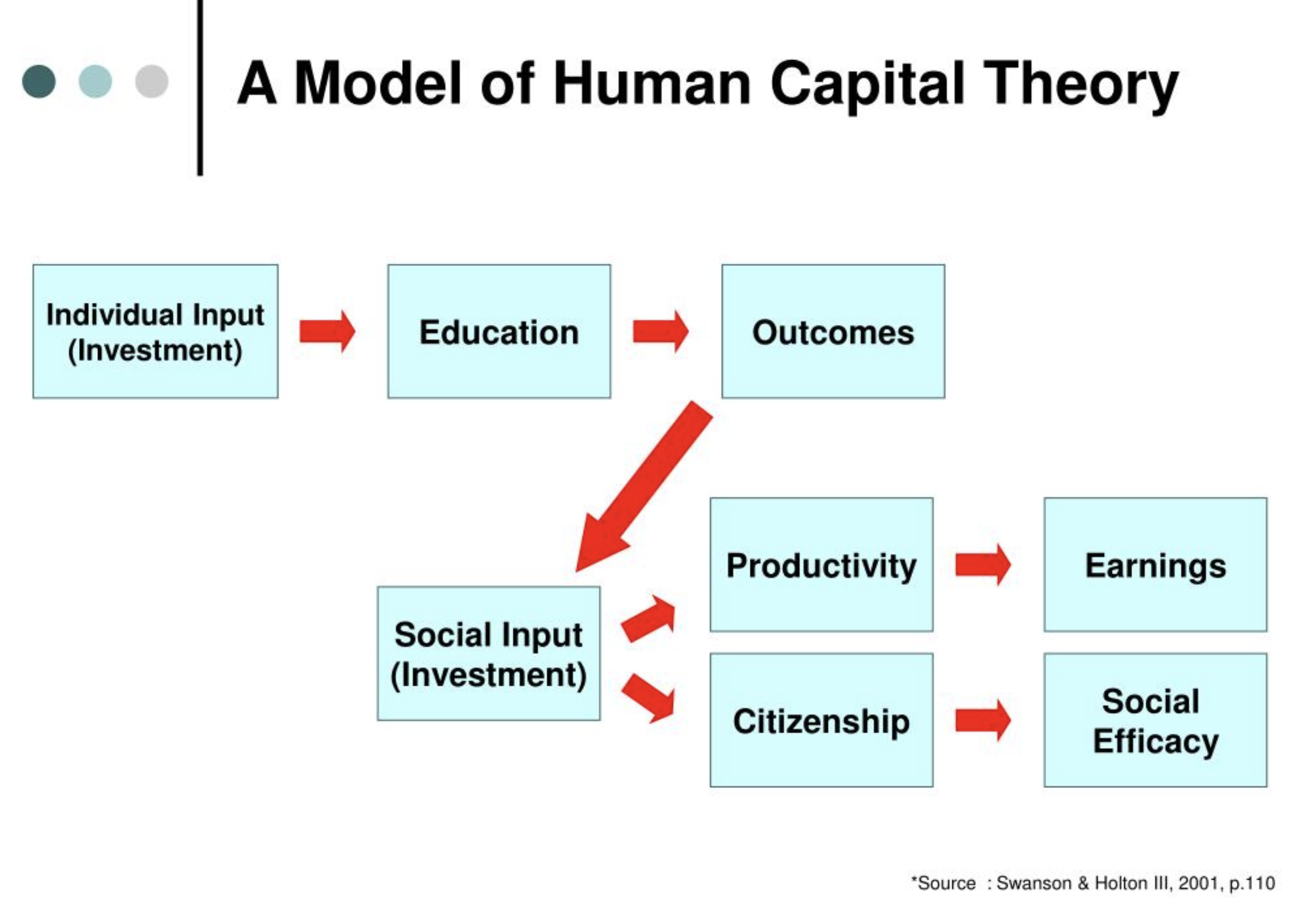 He quoted saiying, “economists and plan-makers have fully agreed with the concept of investing on human beings”.

Finally, can we continue to speak of growth without discussing environment, resources, scarcity, population and eventual limits it has ? This is the question first raised by Thomas Malthus in 1798 publication An Essay on the Principle of Population. Malthus showed how exponential growth of population vs Arithmetic growth of Food and resources are inter-dependent.

For example population doubles every 25 years, whereas food production every 25 years is able to serve 100 additional people. With this trend, the most probable result will be a rather sudden and uncontrollable decline in both population and industrial capacity.

So if the world’s people decide to strive for economic and ecological stability, the sooner they begin working to attain it, the greater will be their chances of success.

Economic Growth is a vibrant topic unlike classical and political theories before. Classical Theories were more on achieving equilibrium and stability. Growth theories are dynamic and looks at future and dangers ahead.

Next part and mostly the final part will look into Trade aspects of economy.