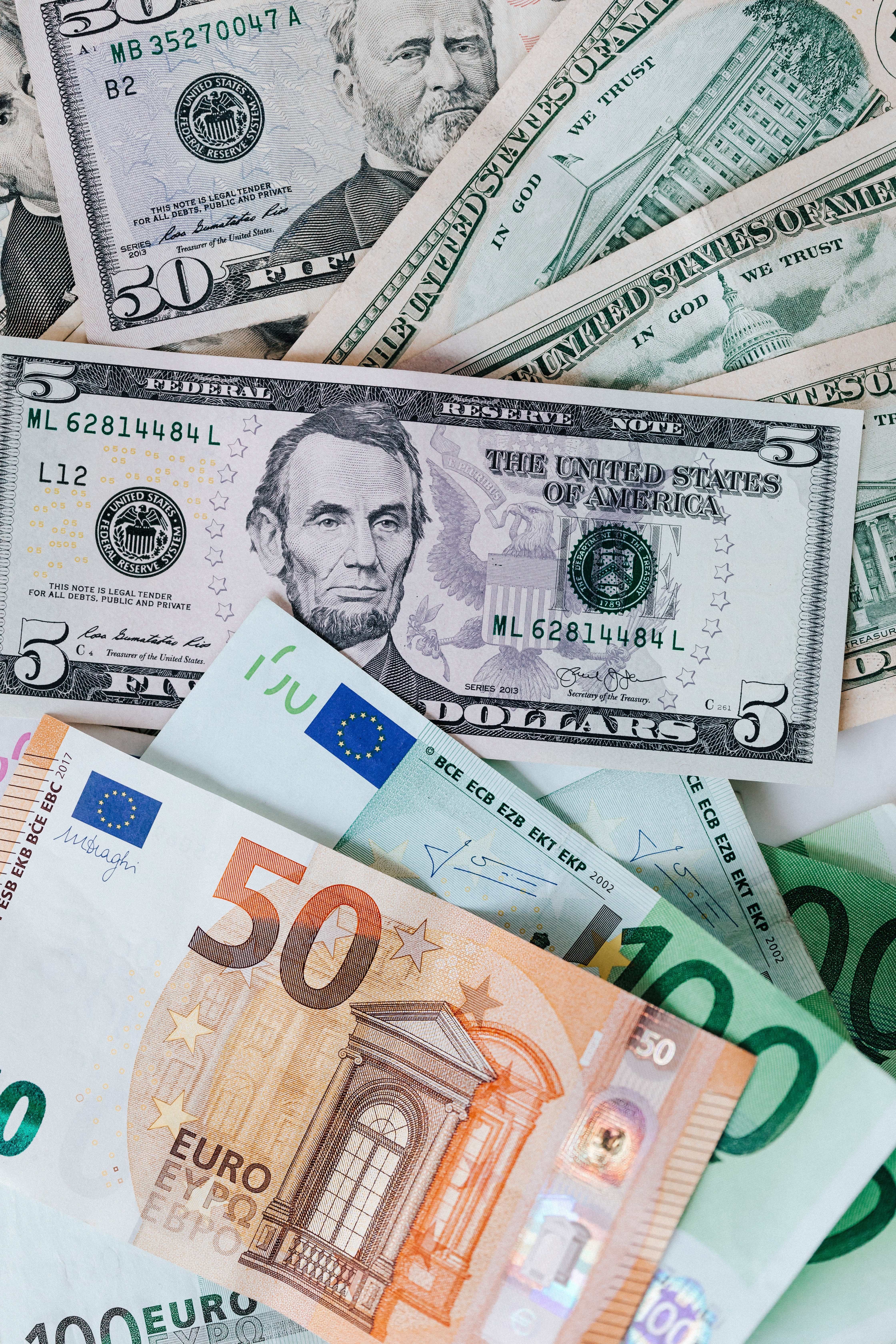 I have some basic idea of what economics is, mostly from reading news. Apart from that I don’t know much. I was asking to my ex-collegue on what is Stock and how to start investing. I googled a bit in parallel. He guided me into this journey. For me, stock is more of a practical way to learn the market. I learnt that I am not a theoritical person. You learn by doing is my way of learning a thing and read theory when you need.

While in stocks, I ended up reading a lot on financials and market. Obviously this led to economics. This is the theoritical part and I considerd this mostly boring. But until recently, I ended up reading about Adam Smith and few other classical economist. I started to see how economics is literally everywhere. It is affecting you, me and everyone. Decisions government take, why it takes it, how we are impacted. Why we earn so much, where we spend, what is capitalism, socialism why Karl Marx was saying, what he was saying. These were for me a gateway to another world that was impacting me and I never felt a need to learn. Way I see Economics from my recent intro, it is a way to understand the world. You start seeing the world objectively. You understand why a politician or a corporates do certain things in a certain way. Economics is the undercurrent in all the wars, all the conferences. The way I understand economics, it is the way you understand past world events, philosophy of the current events and mental model to do some future predictions.

I want to share, what I read in a minimal way for me to revisit. Of course, take it with a pinch of salt.

In Part2, I would like to write on some common economy models and systems out there that drive many economic conversations.