I wanted to learn about Lithium and its future. Personally all I write in this article is much browsed and written for my future reference. I learnt a quite new in here. Hope you too.

World you can say now relies much on technology. Increasingly any kind of business now rely on technology in one way or the other. There are many contributors to it. More underwater cables, powerful and cheaper devices (computers, phones ), Automations ( think Robots), Cars running with software products on it (think Tesla, Electric Vehicles, new version of cars). Silicon revolutionized computer industry and subsequently many modern innovations. Today it is Lithium that is going to power the world around us.

In efforts to reduce carbon footprint and pandemic fueled EV boom, Lithium is now much sought after commodity. Growing Lithium-ion industry needs all the Lithium Carbonate Equivalent (LCE). Lithium is the driving force behind Electric Vehicles, Mobile Phone batteries and laptops. Electric Vehicle (EV) sales grew around 50% during the pandemic. By 2030, demand for lithium is expected to grow around staggering 1000%.

It is the lightest metal on earth and energy dense. This makes it a good candidate for energy storage and EV batteries. With need for energy storage, e-bikes,electrification of tools, demand is expected to grow exponentially. Lithium mining and its optimization becomes crucial. If you want to see this in numbers - expected sales of 400,000 EV per year. Lithium-ion battery market could reach $100bn by year 2027. By 2050, there is a need of 5 times the current mining of Lithium

Before we dive into Lithium extraction process, quick history. Lithium was discovered by the Swedish geologist, Arfvedson in 1817, who separated it from petalite found in Sweden’s Uto pegmatite(extreme igneous rocks that form during the final stage of a magma’s crystallization), and named it after the Greek word lithos, meaning stone. He only found the metal but isolating the isotopes was done by Sir Humphrey Davy and Brande in 1818. In larger quantities by Robert Bunsen and Mathiessen in 1854. The metal was first prepared as a commercial product in 1925 by Metallgesellschaft in Langelsheim, Germany.

Lithium has few properties that makes it attractive for many uses specifically the battery industry.

Its so light that we can cut with a knife. Super conductive and energy dense. It means you can pack so much energy in small form ( think AA/AAA batteries). It is very conductive and rechargeable. Furthermore, it usually works for quite some years. Lithium-ion batteries can last way longer between charges all the while maintaining a high current output. That makes it the perfect battery for most modern needs. Lithium-Ion contains Iron,Copper,Nickel and Cobalt. They can be safely used in landfills and incinerators. But industry is looking to recycle rather than incineration or landfills.

How Lithium is produced ?

The main sources of lithium are brines and ores.

Brine is a concentrated saline water. Essentially high saline content in water is called brine. Brine occurs naturally when evaporation is more than the precipitation. Usually Deserts. Over thousands of years, the minerals will be deposited and will be shiny as they reflect sunlight. So, this one I want to add more pictures. 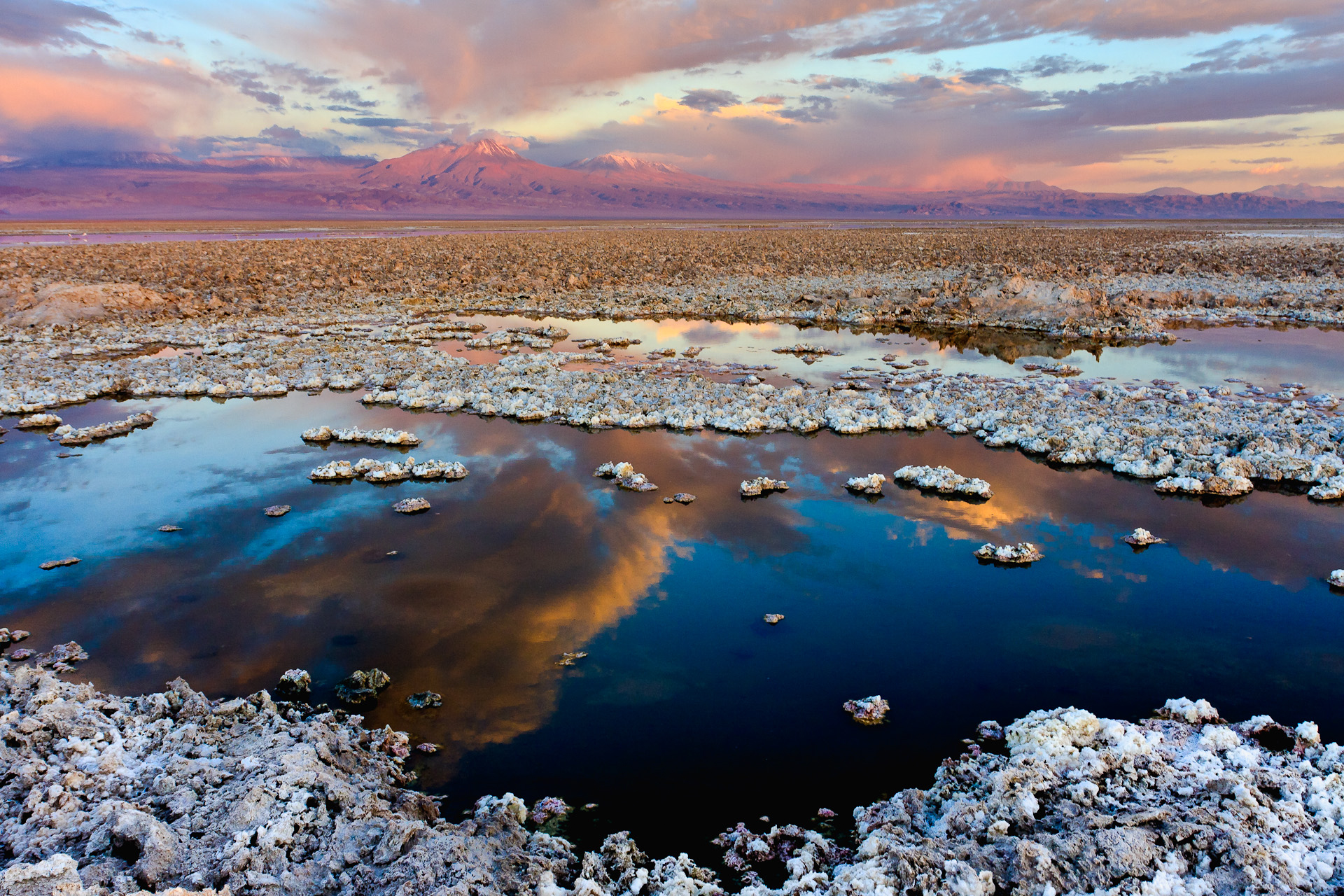 It is also called Open pit mining. Hard rock mining – where the mineral is extracted from open pit mines and then roasted using fossil fuels. This leaves scars in the landscape, requires a large amount of water and releases 15 tonnes of CO2 for every tonne of lithium. 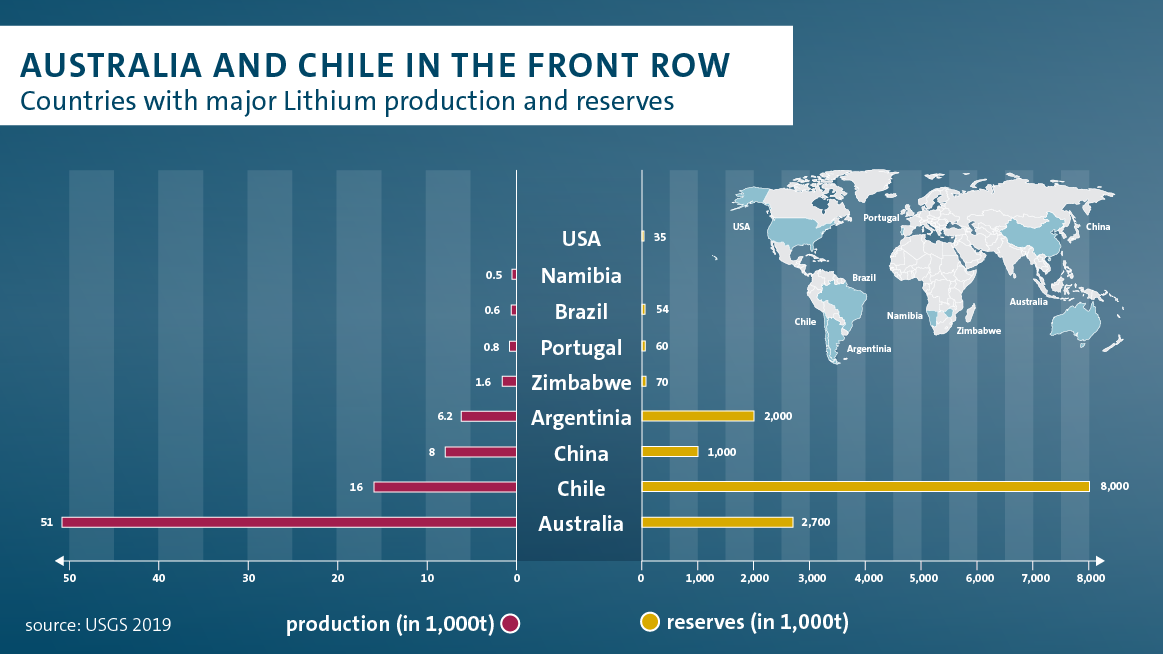 For clarity, Chile is the largest producer of Lithium in the world. Famous Salar-de-Atacama is located in Chile. Extraction from Ores cause more Co2 emissions. Subsurface Brine process relies on more water to extract Lithium. So new environmentally less impactful method is to extract Lithium from Geothermal waters. Geothermal brine is a hot, concentrated saline solution that has circulated through very hot rocks and become enriched with elements such as lithium, boron and potassium. 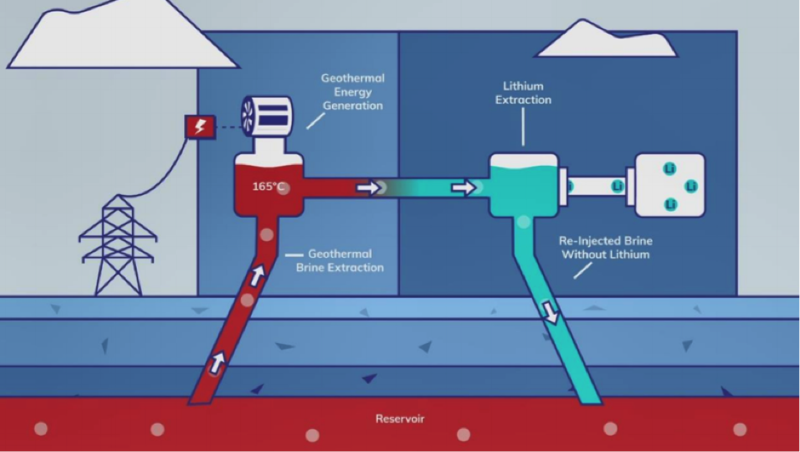 This geothermal process presents a solution to minimize environment impact and also producing electricity. Another advantage is minimal physical space requirements than the conventional brine processing, where acres of lands is a need.

Lithium is considered a superior lightweight metal element for its electrochemical properties as a charge carrier in the electric battery, currently there is no known replacement element to achieve such effective performance for automotive battery applications. According to Volkswagen, in the near future lithium will be one of the most sought-after raw metals on earth.

Paris Agreements and car manufacturing industries pushing for eco friendly cars which turns out to be EV is all making Lithium to be the next gold.