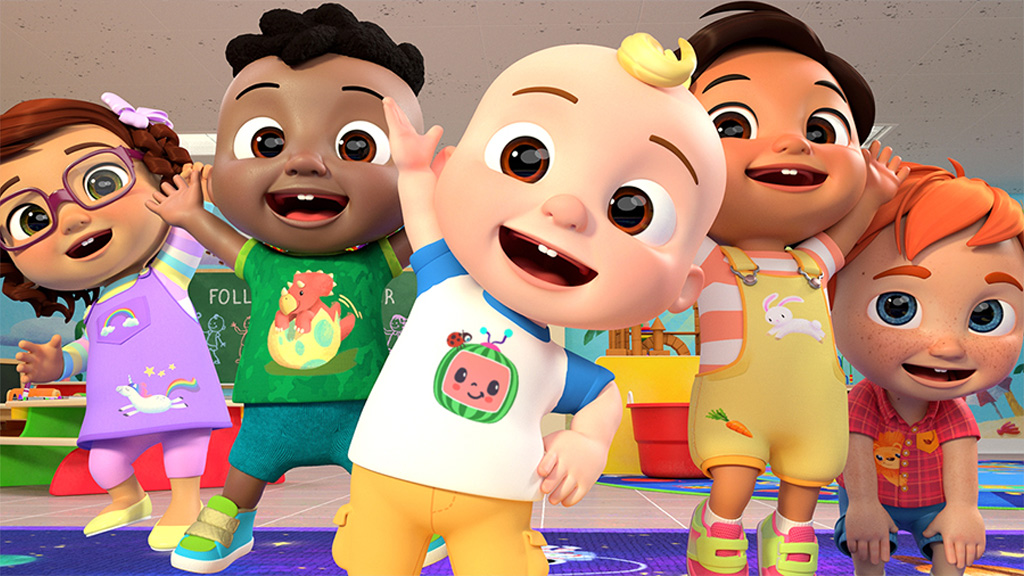 You might think that’s a straight forward question. It is an animated cartoon series, with vivid colors and ear warming rhymes that revolves around a small baby JJ. In year 2020 cocomelon YouTube channel had the highest viewership traffic. It is also the top watched series in Netflix. Would you believe that ? They make $11 million in advertising revenue. Don’t doubt it, as they have 2.5 billions views every month on YouTube. It is also second-most watched YouTube channel in the world source

It started as a hobby of a husband and wife (Jay Jeon, his wife and his children. Then known as “check gate”) who wanted to entertain their kids. But that hobby’s current revenue is around $120 million a year. It primarily targets kids who are pre-schoolers. It usually covers all the common scenarios and it is so relatable. Not only that, but it is more like a drug where it gives the dopamine rush to the children watching. They always come back for more.

Over time, the revenue from YouTube ads allowed Jeon to quit his job to focus on the show. In 2017, he made two key adjustments: building the show around JJ, a toddler with a single blond curl, and changing the format from 2-D animation to 3-D. Monthly viewership on YouTube nearly doubled in two months, to 238 million views by December 2017, according to Tubular. By December 2018, Cocomelon  was getting 2 billion views a month. source

Cocomelon has a simple tone to its videos. I saw a Reddit comment which claimed that scenes are cut every 2-3 secs than other videos source. This increases kids retention time and glued to screen. Cocomelon gained popularity when they switched from 2D to 3D videos around 2016. But they really picked up during the pandemic time—2020 onwards.

Recently, former disney executives Kevin Mayer and Tom Staggs bought MoonBug Entertainment ( makers behind Cocomelon) for reported $3 billion. There is this odd interest in kid’s entertainment business. I anticipate they grow in content with this huge money backed deal and also in fine tuning algorithms to have them glued to TV. Moonbug Entertainment has optimized videos such that distractions are minimal.

Videos are optimized to answer questions like “What should be the color of bus in the children videos ?” or “Should jean color be blue or black ?”. This is possible with help of data analytics team which sifts through youtube numbers to determine what works and what doesn’t for the viewers. For example, they figured kids love Yellow color buses in videos.

There are now Reddit threads like “WTF is about Cocomelon?", where I saw comments like I couldn’t wash dishes without cocomelon playing on TV. It has helped parents to navigate their life and bring in bit of sanity to it. One comment read, “I play TV for my daughter when I go for shower”. So this seems to be a clear winner for parents sometimes.

Resistance is futile. There is only so much a parent can do to avoid TV time when kids have nothing else going on to engage themselves. With this highly optimized algorithms and well researched videos to keep kids glued, there is only so much parents can do once TV is on. I have had my daughter miss her potty or do accidents couple of times fearing she might miss the show. One of the widely reported problem with Cocomelon is non-interactive videos. They are videos that keep playing rhymes over and over that so relatable. This is keeping kids happy. They feel safe and secure and all is good with the world.

Play is how children discover and learn about the world around them. Through play,children make friends, build confidence, regulate emotions, and learn and develop many skills and, when children pick up these new skills, they’re building on everything they’ve learned already. The way children play changes as they get older. Babies love interacting with people and exploring their surroundings. For babies, the best toy is you.

Cocomelon is the not problem but child losing the outside world interactions when they are glued. UNICEF says babies learn the most from human interactions. WHO recommends no screen time for children under 2 and no more than a hour of screen time for those aged 2-4.

Screen Time does 3 things according to UNICEF

More social and self interactions ( they need their dose of boredom to engage themselves) better their learning and growth.

As UNICEF says it better,

But if you have to rely on screens at certain moments, just make sure to control the quality of what they see and engage with them while they’re watching. The benefits of limiting and even eliminating screen time in these early moments will last a lifetime.

I started writing this to know how my daughter sits through cocomelon videos. Especially after she sat for 2 hours straight. I want to know who is behind this creation and how they produce it. I am convinced that videos are good in moderation. This is not new that in every pediatrician visit, Doctor recommends “NO SCREEN TIME or LIMITING IT”. But I learned that money is getting invested in this and industry takes good amount of effort to avoid kids getting distracted from those videos. This is their way to recover their investments. This is lot deeper than I assumed.